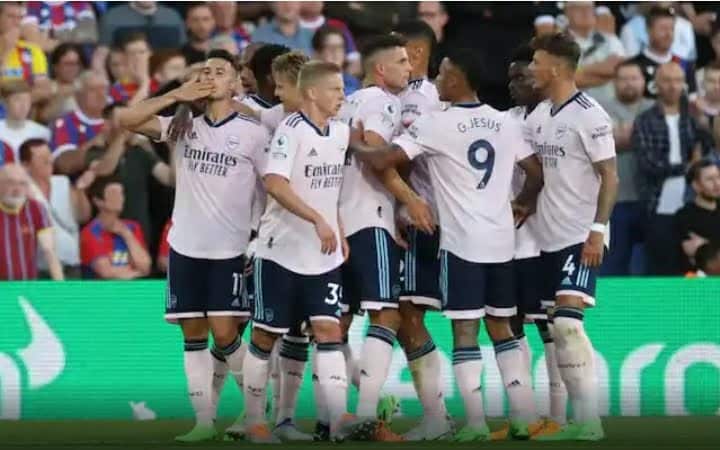 Arsenal started off the 2022/23 Premier League season with a win Friday night at an away game against Crystal Palace compared with the previous season.

With a very satisfying three points that should inspire more confidence in the team, especially in light of the rumours that have been circulating about Friday night at Brentford in August and this matchup last season, Arteta’s side had a successful start in this year’s EPL.

Arteta fielded the same line up in the previous two pre-season games which hinted an indication on how Arsenal could line up against the Eagles.

They played some beautiful pieces in the first 30 minutes with Gabriel Martinelli scoring for Arsenal at Selhurst Park, but Palace got the better of them after that and dominated a lot of the field because of Andersen’s long diagonals. Ramsdale made saves from Edouard and Eze before Guehi’s late own goal ended the contest.

For Arsenal, Saliba was fantastic at the back.