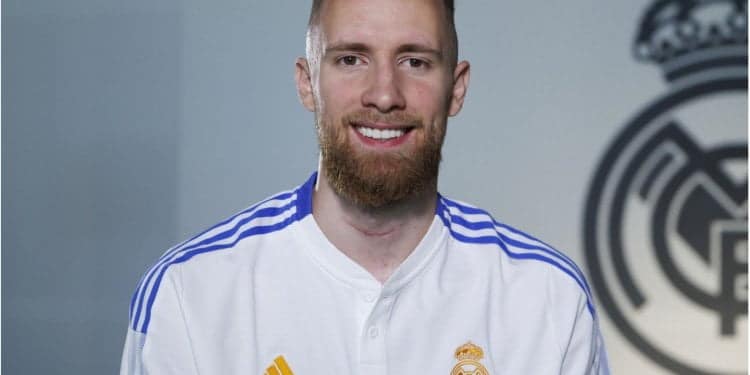 Arsenal has confirmed the deal for Boye as Musa joins Real Madrid.

This online newspaper understands that Musa joined Real Madrid from Rio Breogan, signing a deal that will see him remain at the Spanish LaLiga champions until 2024.

Real Madrid disclosed this in a statement via its website.

The statement read in part, “Real Madrid C. F. has reached an agreement with forward Dzanan Musa, who joins the club from Río Breogán.

“The player has signed a deal that ties him to the club for the next two seasons, until 30 June 2024.”

The Gunners disclosed this in a statement via its website.

It said, “We can confirm that Simone Boye has agreed to join Swedish side Hammarby on a permanent transfer.

“Simone joined us from Bayern Munich in July 2021, making her debut in our 4-0 win over Okzhetpes in the UEFA Women’s Champions League on August 18.

“In total, the 30-year-old Danish international made 14 appearances in Arsenal colours.

“Everyone at the club would like to thank Simone for her efforts at Arsenal and wish her well for the future.”

Wike Is Angry Because It Did Not Go His Way, I’m Ready To Reconcile - Atiku