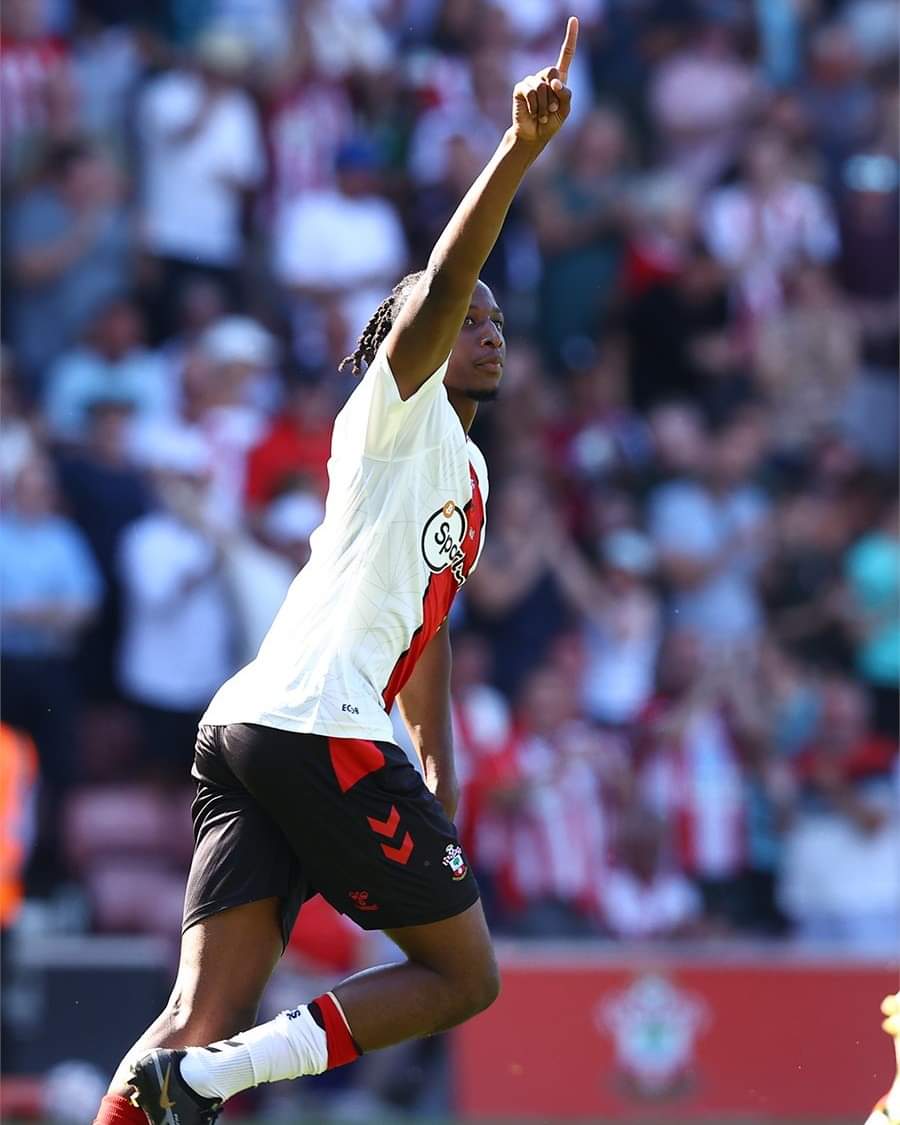 Super Eagles midfielder, Joe Aribo was on the scoresheet as his club, Southampton held visiting Leeds United to a 2-2 draw in Saturday’s Premier League fixture.

The visitors took the lead in the 46th minute through Rodrigo’s strike. The hosts’ runs for an equaliser in the first-half were denied by the dominant Leeds.

Rodrigo completed his brace and extended the visitors’ lead after the half-time break.

Nigeria International, Aribo reduced the deficit for Southampton in the 72nd minute, before Walker-Peters scored the second for the hosts minutes to stoppage time to cancel Leeds’ lead.

Aribo’s goal is his first Premier League goal since arriving from Rangers in the Scottish league this summer.