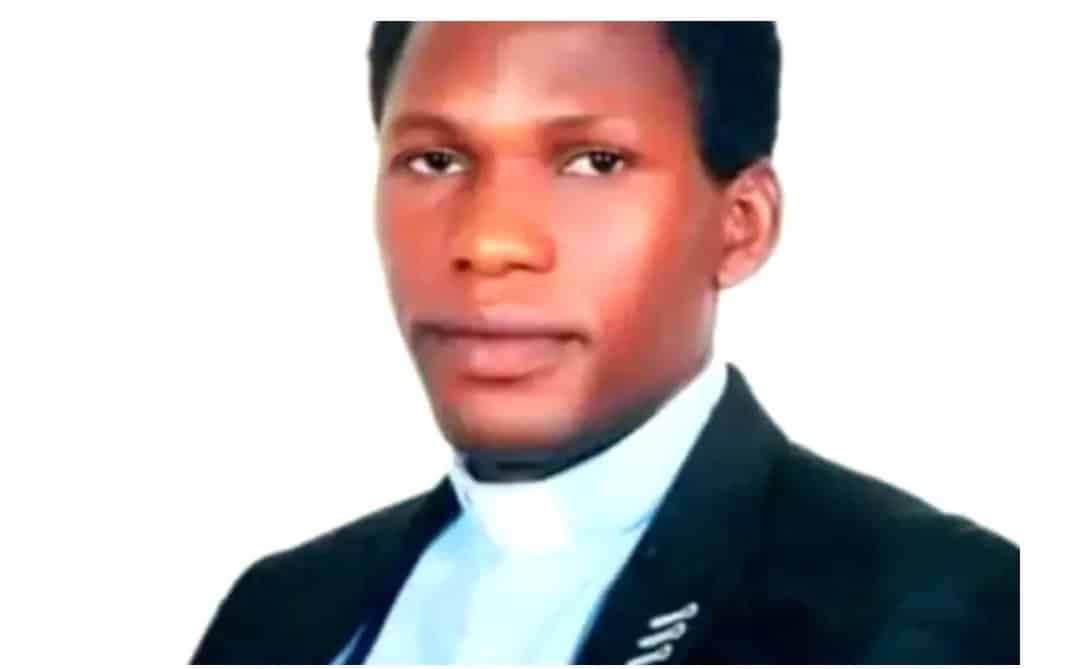 Another Catholic priest, Father Emmanuel Silas has been kidnapped in Kaduna.

Wothappen reports that another priest of the Catholic Church, has been kidnapped by bandits in Kauru local government area of Kaduna State.

The victim, Reverend Father Emmanuel Silas was kidnapped from the parish rectory of Saint Charles Catholic Church, Zambina in Kauru Local Government within the early hours of Monday.

The incident comes less than two weeks after the priest in charge of the Kaduna Polytechnic Catholic community, Reverend Father Vitus Borogo was killed on his farm at Kujama in Chikun Local Government Area of Kaduna State.

The police are yet to comment on the development, but the Chancellor of Kafanchan Catholic Diocese , Reverend Father Emmanuel Okolo, confirmed the incident, saying that they were able to know about the incident when the priest did not show up for the early morning mass on Monday.

He, however, solicits the prayers for the immediate and safe release of the Kidnapped priest, saying that the Catholic Community will use all available legal means to ensure the release of the kidnapped Reverend Father.

In a related development,  gunmen have kidnapped two Catholic priests in Edo State.

Police authorities in the state confirmed the incident which occurred on Saturday night around Ehor and Iruekpen communities along the Benin-Auchi Expressway.