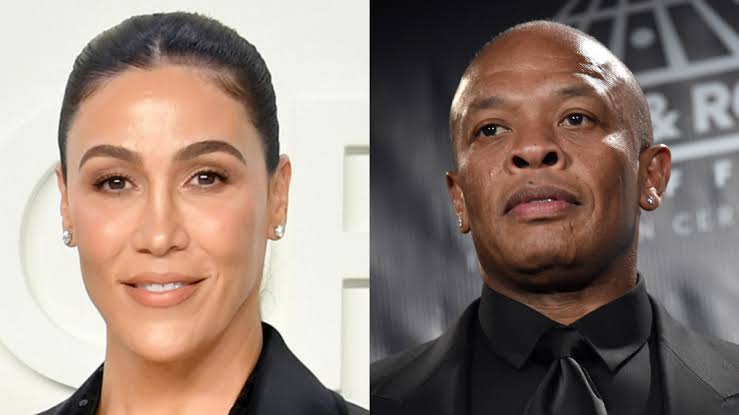 American entertainment mogul has agreed to pay $100m to his ex-wife, Nicole Young as divorce settlement.

According to TMZ, Dr. Dre is “delighted” Nicole Young is only getting a fraction of his $820 million estates.

Dre and Nicole just filed their property settlement agreement, in which Dre agreed to pay Young $100 million — $50 million now, and $50 million a year from now.

In exchange, Dre gets to keep seven of the properties they own, including a Malibu home, two homes in Calabasas, and four properties in the L.A. area, including the $100 million Brentwood estate.

Dre also gets full rights to his master recordings, trademarks and interests in various partnerships and trusts. He also keeps all of their Apple stocks, which includes the proceeds from the sale of Beats by Dre.

MORE:  Who Is Malachi Uwem? Serial Killer Behind 15 People’s Murder Was Nabbed In Uyo

Young is to keep jewellery, cash, some cars, bank accounts that she had maintained during the marriage but has to pay her own legal fees running into millions of dollars.

I’m no longer his wife: Ooni of Ife’s Queen announces the end of their marriage