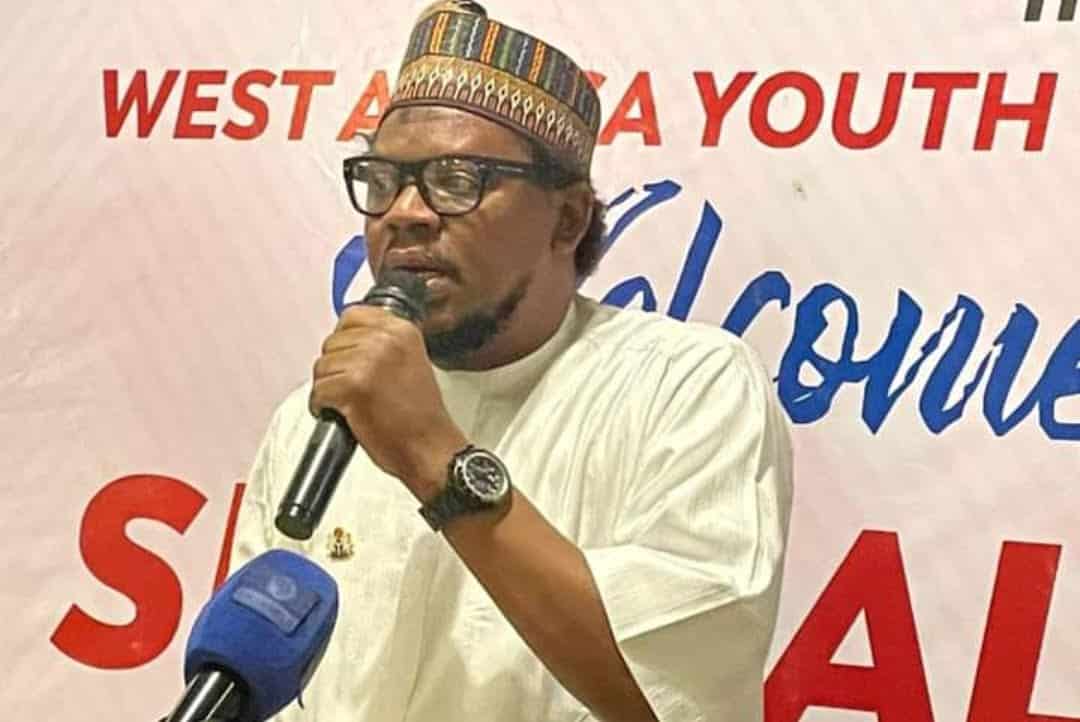 Adamu Garba, a presidential contestant for the All Progressives Congress (APC), has resigned from the party after announcing his candidacy.

To the APC chairman in Karewa, Adamawa state, Garba wrote an open letter of resignation from the party.

On Wednesday, he also posted the resignation letter to his social media accounts.

Just hours earlier, Garba had declared his intention to forego buying APC’s N100 million presidential form in exchange for N83 million in donations, according to reports.

Garba cited the APC’s “certain exclusionary policies,” which he said were in violation of democratic principles, as the basis for his departure.

“My resignation was due to the fact that APC as a party has lost its moral bearing and has taken to some exclusionary practices which are against standard democratic tenets,” the resignation letter reads.

“More importantly, as a young man who believes in the future of Nigeria and had high hopes in APC before now, I cannot continue to retain membership of a party that favours money beyond competency, vested interest beyond common interest, chronic elitism beyond public good, politics of exclusion beyond inclusion.

“I do not, in all honesty, sincerely and with consciousness, believe that any young man in Nigeria has a future or model worthy of emulation for the benefit of Nigeria in APC. I believe the party has drifted so much from the original beliefs of its foundation to a something more cynical, undemocratic institution.

“I further believe that the party has failed in its promises to deliver public good over the years, betrayed the public trust, and has turned out to be doing much worse than what we fought so hard to dethrone in the then PDP government.

“Worst is the issue of internal security, that the party paid more attention to propaganda media statements that listening to the yearning of the people.”

On his social media handles, Garba also published a list of persons he said donated the N83 million he got for the presidential form, and asked the donors to send their details if they wished to be refunded.