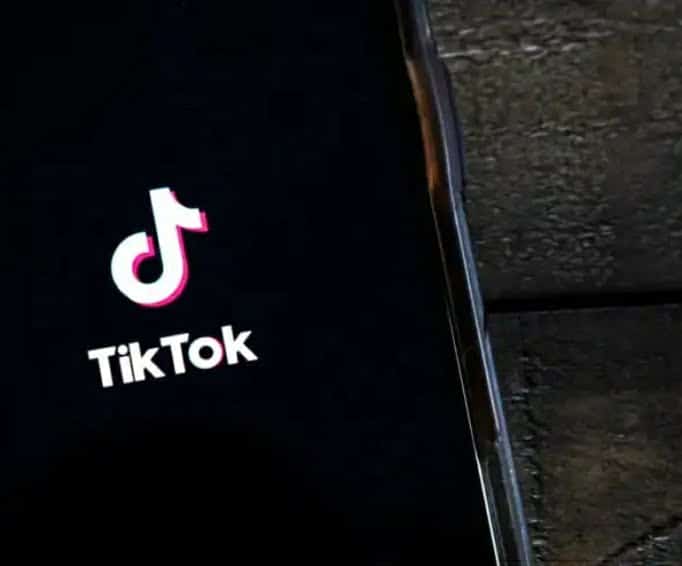 December 3rd is just around the corner and TikTok has been flooded with videos talking about ‘Heather’ and a ‘sweater.’ If you are wondering what is the story behind this trend, we have all the details for you!

Over the years, trends have become quite popular on TikTok and they have managed to be carried on for years after it first became popular.

One could say that the December 3rd trend is a similar one that has left some people feeling loved while others confused as not everyone seems to understand the meaning behind it.

HOW THE 3RD OF DECEMBER BECAME SWEATER DAY ON TIKTOK

It all started in 2020 when singer Conan Gray released his song ‘Heather.’ The lyrics to the song read: “I still remember, third of December, me in your sweater. You said it looked better on me than it did you.”

OTHER NEWS:  Saka to earn times his current wages with new Arsenal deal

These lyrics were stuck with people and many were quick to turn it into a trend.

People who loved the singer decided to give a different meaning to the show and that was to give a sweater to their crush or partner to let them know that they are valued and loved.

THE TREND IS STILL POPULAR IN 2022

While the song came out in 2020, things are no different in 2022 as its popularity has not reduced. People have been creating videos with this song and hoping that they would get a sweater from someone.

Meanwhile, there are others who are just expressing their love for the song.

OTHER NEWS:  My Body Is Ready For A Romantic Releationship – Korra Obidi

On the other hand, some have been wishing they were Heather.

As surprising as it sounds, as per National Today, December 3rd is considered as National Heather Day. It is a day where people “acknowledges and appreciate the Heathers they know.”

The outlet also notes that all fans of Conan have a special place for this day and anyone named Heather who became the song had managed to create a nice memory for them.

Even years later, it still has the same impact as it once did. With this in mind, we won’t be surprised to see this trend reemerge in 2023.