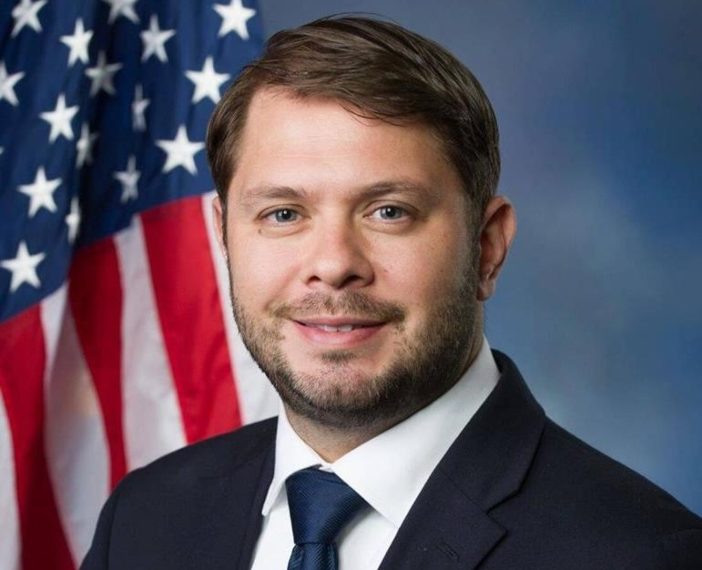 The Kremlin’s huge media machine is stoking the fires of conflict between the United States and Russia, which are already at a high point.

One of Russia’s most prominent nationalist politicians has openly asked for Ruben Gallego (D-AZ) to be kidnapped and held in prison because of his recent statements on 60 Minutes about the ongoing Ukraine-Russia crisis.

According to Gallego, more advanced weapons should be delivered to Ukraine in order to “really put a toll on the Russian military movements” and “sadly, that means we have to kill some Russians.” Russia “only comprehend absolute power and we have to provide the Ukrainian army and the special forces the ability to achieve that,” he said, before concluding:

In spite of Rep. Gallego’s clear reference to a potential Russian-Ukrainian armed conflict, Moscow was enraged by his words. Russian 60 Minutes host Olga Skabeeva referred to Americans as “parasites” and said they “don’t know history.” Zhuravlyov recommends that Gallego be monitored and kidnapped whenever he travels again, so that he can be brought back to Russia. In order to find that bud, we need keep an eye out for him and bring him over here if he travels.

“Bout is in prison for ‘intent,’ so he [Gallego] could also be imprisoned for his intent to kill Russians.” She bitterly complained about the attention opposition leader Alexei Navalny is receiving from the human rights organizations, as opposed to Bout. Zhuravlyov continued: “This is how we should be dealing with these bastards. We can grab him out of Ukraine and there’s nothing they could do, with our capabilities.”

OTHER NEWS:  Where Has Jen Psaki Been This Week, How Much Does She Make?

The rest of the presentation was filled with anti-American feelings, as Skabeeva depicted Russia’s recent launch of an ‘Otvet’ advanced anti-submarine missile by the Russian Pacific Fleet as Moscow’s retaliation to the US Senate’s debate of “sanctions from hell.” Skabeeva pointed out that “Otvet” means “Response” in Russian. Zhuravlyov used the disparaging term “pindosy” to describe Americans, implying that, in addition to responding to Western threats, Moscow may also strike first.

The host and panelists reinforced a popular propaganda theme, stating that America’s “weakness” in the face of Russia’s “military dominance” motivated the desire to have summits and negotiate with the Kremlin. While Putin continues to maintain that Russia has no plans to invade Ukraine (again), his harsh rhetoric signals that the Kremlin is working on a pretext for escalation.

Allegations of Sexual Assault have been made against Chris Noth