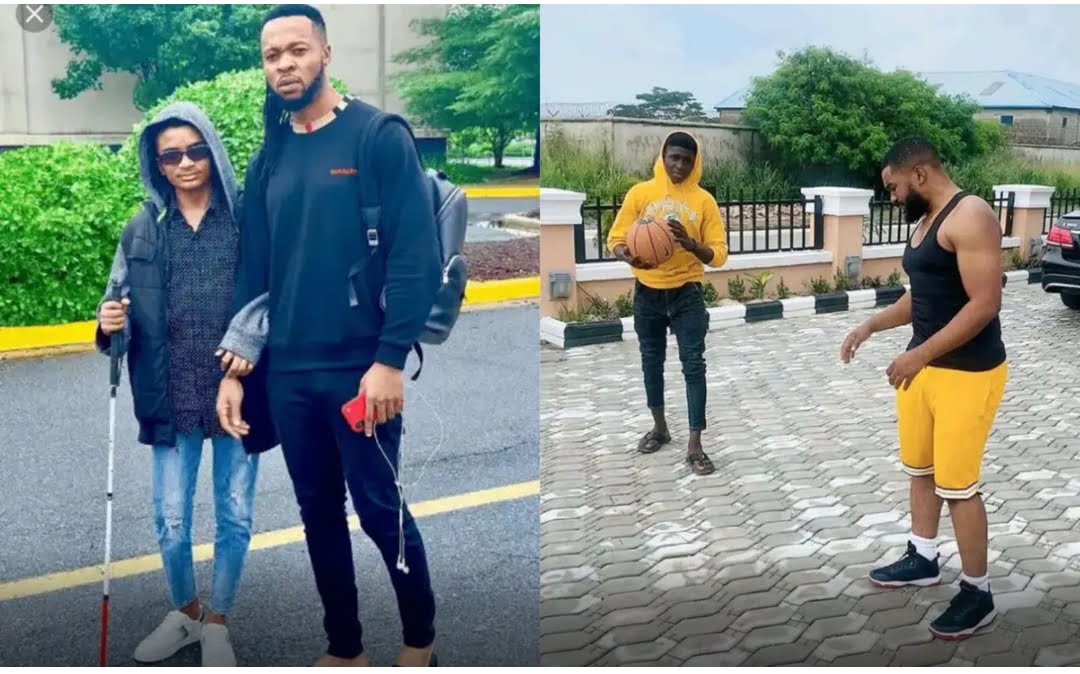 Children are a blessing for parents, and every parent wishes to have children when the time comes. However, we have seen cases where God blesses some people with children, and these people will go so far as to adopt children who have lost a parent or in some other way.

Some Nigerian actors, musicians, and politicians have gone out of their way to assist some children who are unable to fend for themselves.

In today’s article, we will look at 5 Nigerian celebrities who have adopted and have done their best to give some children a better life.

Let’s take a look at them now;

Williams Uchemba, a popular Nollywood actor who also doubles as a comedian, adopted Demola, an 18-year-old teenager. The actor adopted this child to change his life for the better, enrolling him in a good school with other wealthy children.

MORE:  Self defense: lady cut off penis of rapist

Opeyemi Aiyeola, a popular Yoruba film actress, adopted a female child in addition to her two sons. She was overjoyed and thanked her husband, who also helped with the adoption process.

Chinedu Okoli, popularly known as Flavour N’abania, a Nigerian producer and musical artist, adopted a blind male child. Adopting a child is one thing; adopting a blind child is quite another. Despite the difficulties, the musician went ahead and adopted the Liberian boy named Semah.

Flavour has transformed this poor boy’s life into something beautiful and admirable to those who see him now.

After meeting the Governor, the little boy who was a pear and coconut seller now attends a good school and lives a comfortable life.

Susan Peters, a well-known Nollywood actress, rounds out my list. Susan Peters adopted a male child named Oche four years after her marriage to her husband without a child in the womb. Taking a close look at the photos below, it is clear that Susan treats Oche as if he were her biological son.

These Nigerian celebrities made the wise decision to adopt these children and provide them with a good life because they believe it is a blessing.