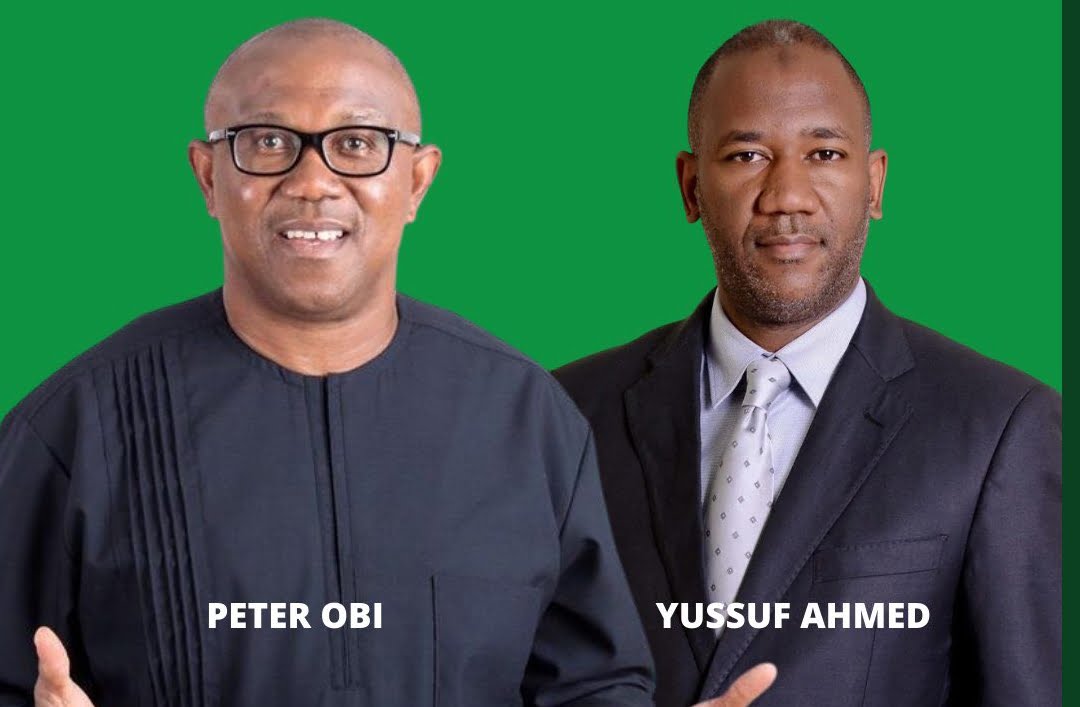 The presidential candidate of the Labour Party (LP), Peter Obi, has said he and his supporters are ‘ready to move mountains to save Nigeria’.

Mr Obi started this at the Coalition for Peter Obi Leadership Summit in Abuja, on Thursday, 11th August, 2022.

The former Anambra Governor who was flanked by his vice presidential candidate running mate, Yusuf Datti Baba-Ahmed, and party leaders, explained that the new alliance that they seek is “between Nigerian youths, the Labour Party, which represent Nigerian workers, and like minds.”

He insisted that Nigeria must move from dependency on crude oil.

He said: “Going forward, we must look for ways to move Nigeria beyond oil. We must end this criminality called ‘oil subsidy’. Nigeria today is vastly polarised and wrecked by divisions that run deep along religious, ethnic and regional lines.

OTHER NEWS:  2023 Presidency: Why I Dumped Tinubu for Peter Obi, APC Chieftain Reveals as He Defects to Labour Party

“There is a staggering level of corruption. Our universities have remained closed for over five months. While our healthcare system remains comatose, power generation and distribution are also at an all-time low.”

Obi said after he win the 2023 presidential election, he would use the instrumentality of job creation and regenerative investments to drastically reduce the high incidence of insecurity and poverty in the country, while moving the economy from the consumptive to the productive mode.

On the claims by oppositions that the Labour Party lacks structure, he said, “Our structure is everyone seated in this hall today! Yes, we have structure, and we are ready to move mountains to save Nigeria.”