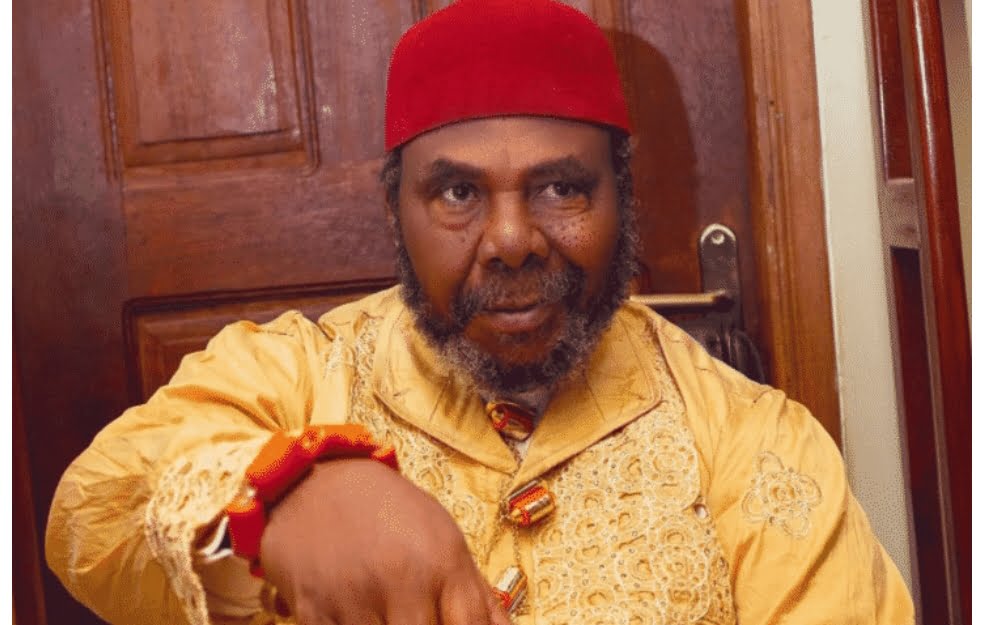 Wothappen reports that Nollywood veteran, Pete Edochie has said presidential aspirants like the National leader of the All Progressives Congress, APC cannot be Nigerian president because they are too old.

Speaking with BBC Igbo, Edochie said the former Lagos State governor has been in power for a long time and should consider resigning.

The aged famous actor also decried the marginalisation of Southeasterners politically and their inability to produce a president since the country returned to democracy.

He said the Asiwaju of Lagos should leave power so that the youths who are healthier and are capable of moving the nation forward will take over.

He said, “Many people like Tinubu are too old and too weak to run for the presidency. He has been in power for a long time until he was made the leader of the ruling All Progressives Congress, APC.

“But he should leave the position for those who are younger and healthier. Let’s be honest.

“Igbo, Hausa, and Yoruba are the major ethnic groups in the country. Only once in the history of Nigeria has an Igbo person become the head of state in Nigeria.

“Why has power not returned to the Southeast people? Is there a plot by the political elites to sideline the South-East? I’ve lived in the North. I speak Hausa. But it’s long overdue for Nigeria to have a leader of Igbo extraction”.