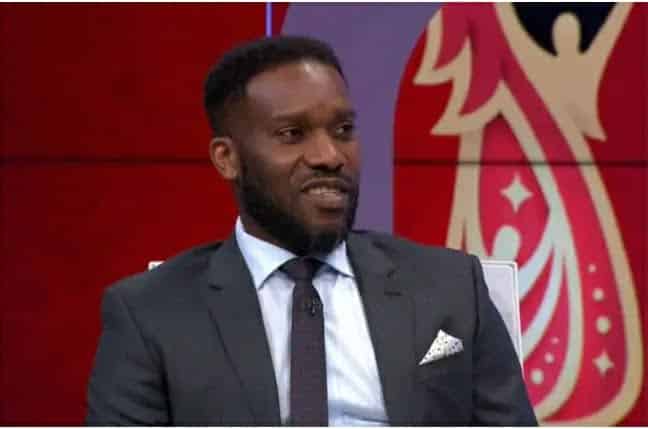 Former Nigeria captain, Austin Jay-Jay Okocha, has said Senegal were lucky to be playing Qatar in their second group game at the 2022 World Cup.

Okocha, however, praised the Teranga Lions for their display that produced a 3-1 win against the hosts.

In the Group A fixture at Al Thumama Stadium, the Lions of Teranga took the lead in the 41st minute through Boulaye Dia before Famara Diedhiou made it 2-0 seven minutes later for a deserved lead at the half-time break.

The hosts pulled a goal back coukelgloba.com

rtesy of Mohammed Muntari but Bamba Dieng riffled home the third with six minutes left to the final whistle.

OTHER NEWS:  Before his passing, Julian Robertson had a net worth of $4 billion. How did the founder of Tiger Management pass away?

The 49-year-old Okocha believes the Lions of Teranga were lucky to come up against the hosts.

“Finally we’ve gotten our first win as Africans at the World Cup. It was a good win, well deserved,” Okocha said on SuperSport as quoted by Completesports.

“They had a bit of a hiccup after conceding that goal but I thought they controlled the match, and they were lucky coming up against Qatar, who I think do not have enough to really punish this Senegalese team when they make mistakes.

“Credit to Senegal for getting their first win.”

Senegal became the first African team to win at the global competition in the Gulf nation. Africa is being represented by Senegal, Ghana, Cameroon, Morocco and Tunisia.