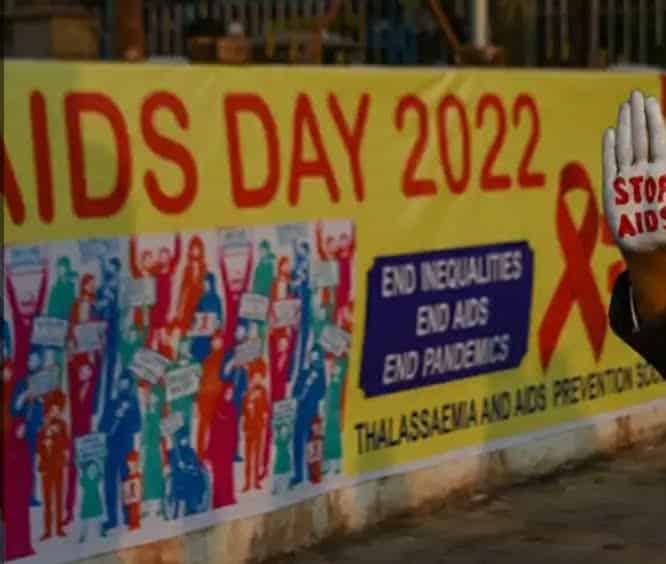 Millions of people worldwide are commemorating World Aids Day on December 1, 2022 so here are ten famous quotes to share during the event.

It’s estimated there are 38.4 million living with HIV worldwide and World Aids Day, celebrated on December 1, not only spreads support and awareness but also commemorates people who have died from Aids-related illnesses.

Over the years, many notable people have shared uplifting, thought-provoking and meaningful messages about the disease and the day. Let’s look at how World Aids Day began before sharing ten of the best quotes.

The origin of World Aids Day dates to August 1987, when James W Bunn and Thomas Netter worked for the global programme on Aids at the World Health Organization (WHO) in Switzerland.

Bunn and Netter had an idea to dedicate a day to raise awareness of Aids. After the director of the global programme on Aids approved the idea, it was agreed the first World Aids Day would be observed on December 1, 1988, Very Well Health reports.

The red ribbon for World Aids Day was launched in 1991, with the first red ribbon worn by actor Jeremy Irons at the Tony Awards.

OTHER NEWS:  “I don’t think I have anything to prove” – Adriano Moraes says his legacy is set in stone

World Aids Day 2022 is being marked by the theme “Equalize.” WHO is calling on global leaders and citizens to “recognize and address inequalities holding back progress in eradicating Aids.”

The organization wants to “equalize” access to essential HIV services, particularly for those most at risk of contracting HIV – men who have sex with men, transgender people, people who use drugs, sex workers, and people in prisons, the WHO states.

Many influential people and celebrities, from Nelson Mandela to Elizabeth Taylor, have shared their thoughts about the day. Here are our ten favourites

HOW TO WATCH KANYE WEST’S INFOWAR INTERVIEW WITH ALEX JONES