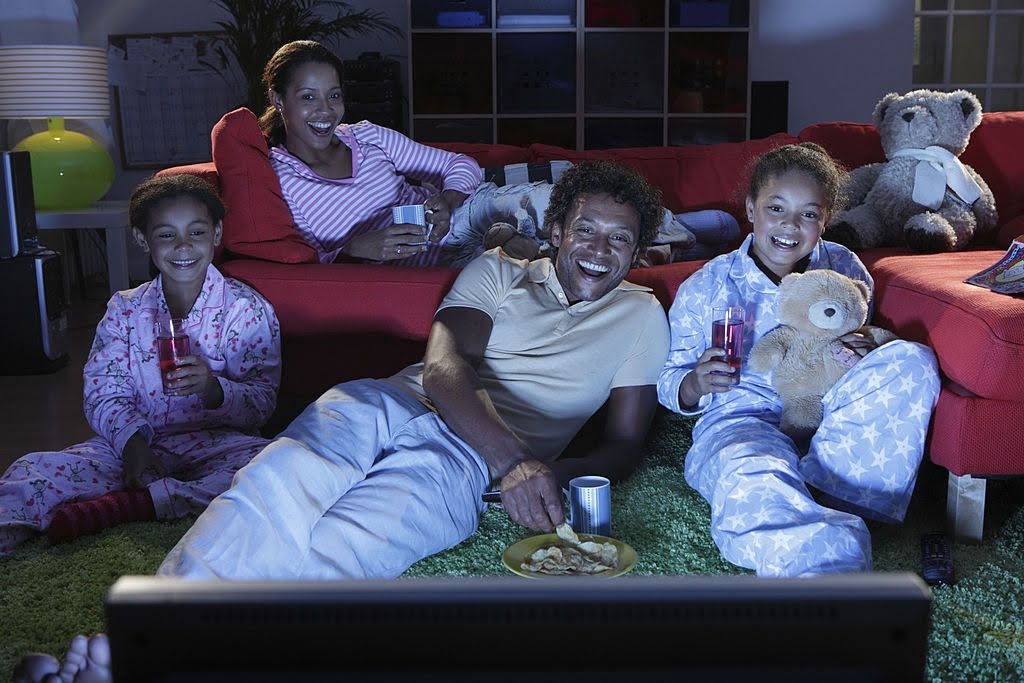 Bored at home? Looking for a new show to watch?
Nothing cures boredom like binging a good, long tv show, but maybe you’ve been rewatching the same one to death. If that’s the case, I’ve got some suggestions!
Here are 10 English TV shows that have captivated audiences around the world. Watch them all, and you will be caught up in addicting entertainment for many months to come!
We reveal some addicting shows that will have you binge-watching all weekend.

OTHER NEWS:  Will Simpsons ever end? No! Simpsons is not banned, season 32 loading

Title:- 10 Addictive English TV Shows from Around the World | Know More
Description:- Looking for English TV shows that are addictive, Stay tuned. Here we came along with the Awesome English TV shows, Nowadays everyone does love to watch on Netflix, Amazon Prime and Military Makeover Lifetime